Joingy’s website has been in development for a while now, and we’re proud to announce our official v1.0.0 launch! 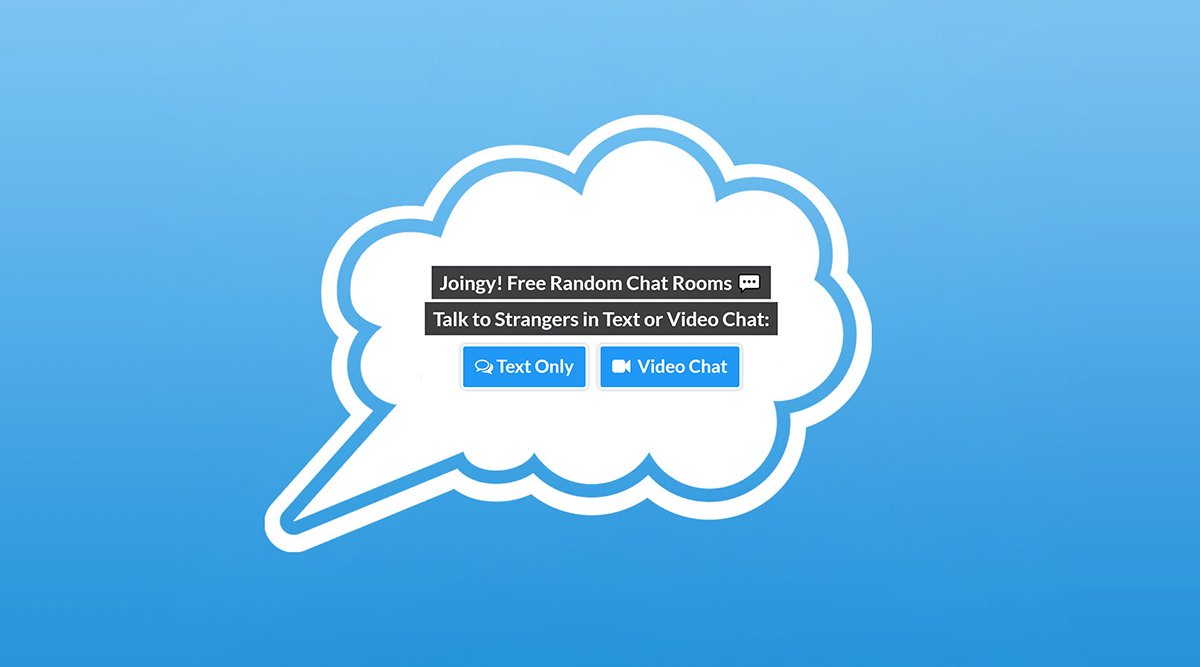 Text and video chat are both working on desktop/mobile devices. So Joingy is ready to release in a state that can deploy to thousands of simultaneous users.

But here’s the bottom line:

Understand that no matter how much quality analysis we do, bugs and server issues are bound to occur. Therefore, our team’s working around the clock to combat these issues. And we’re doing this by making live patches and listening to user feedback.

Meanwhile, there’s a lot to talk about…

Shortly, we’re releasing an ‘Interests’ feature where chatters may pick topics. Our matching system then pairs partners to discuss the same things.

Adding interests is the most requested feature we’ve always planned on including. However, it isn’t the best thing to include in Joingy’s initial release.

Let’s walk through this:

To give the best experience during our launch, guests must meet new random strangers.

By design, adding interests vastly separates the userbase. If we do this with a low population of live chatters on the site, then it isolates people into different shards.

Therefore, greatly reducing the experience of everyone by either:

For the health of the platform, we’ve decided to temporarily put off releasing this feature. At least, until there’s a substantial amount of strangers online.

But we can guarantee it’s coming soon! – And we understand that in the meantime Joingy may not be the right fit for you.

Our goal with releasing apps is to provide an upgraded client for everyone. Primarily, through an enhanced interface.

While the website is completely functional, apps are almost always still better. They’re able to locally serve files and adapt to the specifics of your device. Thus, giving users a simple, clean, and smooth experience.

Soon we’ll release an official app for iOS, Android, and macOS. For now, Joingy is ready on all modern mobile browsers!

Our team is in the process of deploying machine learning to prevent spammers and bots. It’s a huge help when people provide feedback by sending reports. 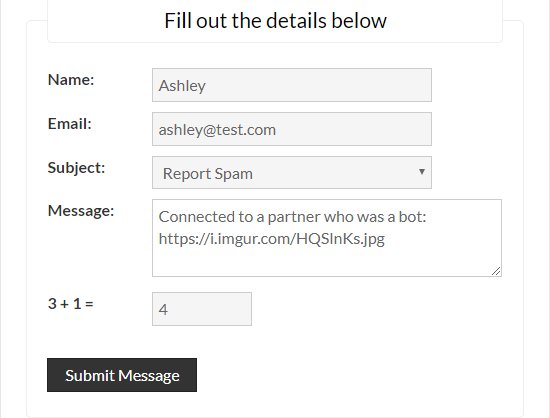 If you come across any spam, please forward it by using our contact form.
Also, send screenshots with a direct image link on Imgur.

This greatly helps us improve filtering on bots and submit manual bans.

And on top of that…

We’re creating a system for report buttons within chats. Due to potential abuse, this feature needs to be carefully developed.

For anyone concerned with fraudulent use, we have logs to combat maliciousness. To learn more, review our privacy policy.

The following bullet points are issues the Joingy team is aware of. Furthermore, this includes fixes to our platform we’ve already carried out.

This is a visual bug and has no impact on actual conversations.

Some mobile devices force users to scroll down when they bring up the keyboard.

Due to this, on the website we’ve implemented a feature to keep your window at the top while typing. If you’re having issues, just make sure you’re not focused on the “Type a message” chatbox.

Our team is working on a solution for these outlier occurrences. In addition, when this patch releases, it’ll result in a shorter delay between messages!

Be aware that we’re patching bugs and deploying live updates to Joingy. Accordingly, you may see slight instability, but nothing a quick refresh won’t fix!

Here’s a few of the things we’ve already put into action based on feedback:

To contribute, please use our contact form to submit reports and other inquiries. 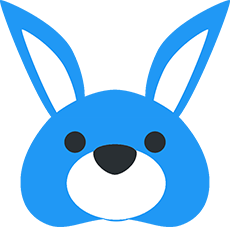 Joingy is a random video chat roulette that lets you talk to strangers online. Enter the text or webcam chat section now.